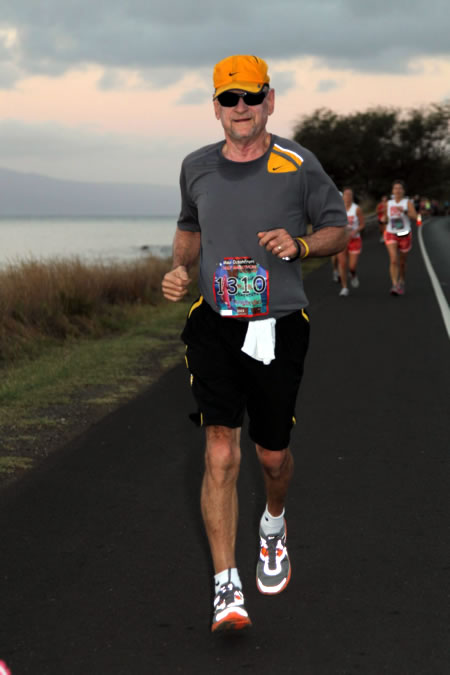 Welcome to Pearce biography, 50+ years of Support, Service and Mentorship in the Semiconductor Industry.

Leon Pearce‘s biography reads almost like a biography of the semiconductor industry itself with an early start Pearce watched the industry grow to an important sector of the world’s economy. According to Semiconductor Industry Association (SIA), the worldwide sales for the month of May in 2020 was around $35.0 billion (May 2020). The sales for the same year was declared at $449.83 billion (2020 Global Revenue). An increase of 7.3% over the previous year with quarter million direct employment in the US, and over a million indirect employment all were credited to Semiconductor Industry in 2019. Leon, a patent holder and a long time contributor in the industry is acknowledge by “the Microchip Revolution, A brief history”, the author specifically names Leon and his contribution to several pioneer companies.

It all started with the invention of point contact Transistor by the American physicists John Bardeen and Walter Brattain while working under William Shockley at Bell Labs in December 1947. Shockley later opened up his own semiconductor laboratory. A core group of Shockley employees (traitorous eight) helped launch Fairchild Semiconductor in 1957, noticeable amongst them; Gordon Moore (Co-founder of the Intel corporation), Robert Noyce (co-inventor of transistor), and Jean Hoerni who helped develop the planar transistors and later crossed path with Pearce. The Fairchild Semiconductor a division of Fairchild Camera and Instrument became a pioneer in the manufacturing of transistors and of integrated circuits. These were the exciting years in the Silicon Valley when young Pearce started his career as an application engineer at Hewlett Packard. Leon later joined Intersil (founder Jean Hoerni) in 1968 offered critical solutions in controlling threshold voltages (Vt) of the CMOS transistors A good gate oxide (Pearce’s oxide), as well as controlled dopant concentration were realized by Leon’s efforts. Leon’s oxidation process was essentially a precursor to “sacrificial oxide” widely used in the following years to arrive at high quality gate oxide used for CMOS devices of 70’s, 80’s and beyond! The engineers at Intersil as well as engineers in other companies were challenged by the question of how to bring a relatively new MOS technology into high yield production mode. How to figure out solution/s to the problems of the day, as well as pioneering technologies that would follow the Moor’s law for decades to come and still is relevant today!

Pearce joined Intersil as employee No. 11 in early 1968 as part of the low power CMOS technology group. During this time, Pearce’s significant technical contributions resulted in Intersil becoming the first mass producer of low power CMOS products ahead of Hughes Research Lab and nascent Swiss R&D Lab as their competition. Leon was promoted to lead the group. Leon made sure Intersil’s “watch circuits” were compatible with bipolar technologies, and while improving the yields that allowed the company to dominate the watch market.

In 1975, following a two-year stint as an independent consultant for German-based ITT, Pearce founded Semi Process Incorporated (SPI), a manufacturer of small signal lateral DMOS, power vertical DMOS, and gate arrays. At SPI Leon devised another innovation, the portable fabrication facility or “Porta-Fab.” Initially he intended to sell the Porta-Fab to universities as a low-cost development center, but even this affordable option was beyond most institutions’ means at the time. Undaunted, he moved the modules to a rented building in Santa Clara, California where SPI used them for its own purposes. In addition to creating a new line of semiconductors, SPI developed and produced a gate array that could be customized to meet clients’ individual electrical requirements at a fraction of the cost of a customized semiconductor. During this time Pearce also created a business model, that is now a standard in the industry, “Semiconductor Foundry Services”. Building product for a number of customers & applications, one major high runner was for Atari! In 1977 Pearce’s former colleague and mentor Jean Hoerni invested in & joined SPI. Hoerni and Pearce won the heated race within the industry to develop high voltage DMOS technologies, later known as the HEX FET, the replacement for bipolar applications in a variety of industries.

In 1980 Pearce founded Si Fab, a manufacturer of semiconductor products for Fairchild and other industry giants. He grew the small company to 50 employees, expanded the customer base, and second sourced Syntertek’s E2 products (Syntertek), and military products until changes in Federal administrative policy brought the military business to an end.

Pearce the founder and CTO has captained Noel Technologies Inc since 1996. His in-depth knowledge of the electronic devices, semiconductor processing, application and equipment engineering, coupled with his entrepreneurial ingenuity has enabled the company and its clients ride the cutting edge of the latest technologies. Noel been providing process service and support to a variety of leading edge companies active in Microelectronics, Optoelectronics, Equipment Manufacturing, and Life Science active in the Silicon Valley, across the US and to a lesser degree across the world! The R&D orders from these clients often pose technical challenges where Leon’s wisdom and support are warranted.

In building this family-owned company, with his son Kipp Pearce, daughter Kristin Boyce, President, together they have maintained a sense of closeness and loyalty among the entire team, resulting in minimal turnover and a genuine enthusiasm for the work done at Noel. They work closely with their staff to build the business & continually expand process capabilities. They have created a unique company culture conducing cooperation, friendship and comradery such a critical trait needed for tackling difficult engineering problems. In addition to his ongoing passion for his work and our industry, Pearce is a keen runner he’s qualified & run the Boston marathon several times during the past several years. His energy, ingenuity and “out of the box” thinking and willingness to help others at any moment makes him an invaluable aid to Noel Technologies and to any customers seeking a reliable, innovative provider of semiconductor thin films and lithography services, wafer recycling/reclaim and engineering/development projects.